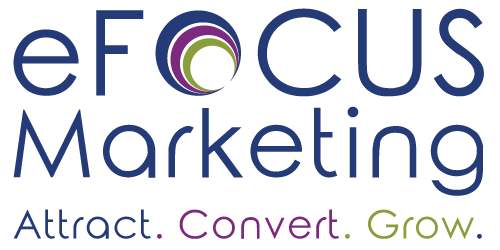 This month, we were honoured to be a finalist in two categories at the Bromley Business Awards*; Best New Business and Entrepreneur of The Year. 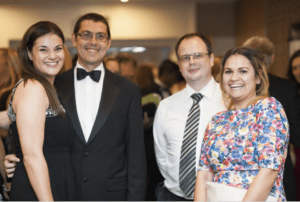 The awards ceremony itself took place on the 16th October, held at The Warren in Bromley. The Warren is a gorgeous old building owned by the Metropolitan Police and offered a great venue to spend the evening in and celebrate the best businesses in Bromley.

After getting ‘glammed up’ for the evening, my partner Chris and I arrived at the Warren and were warmly welcomed and shown through to a drinks reception.

This was a great place to get to know some of the other finalists and their teams and we spent around an hour networking and enjoying a glass of wine!

After this, we were ushered into the hall for dinner and the main awards ceremony. The room was buzzing as the attendees waited to hear to hear the winners of each of the 11 categories, along with the overall Bromley Business of the Year 2014, announced. 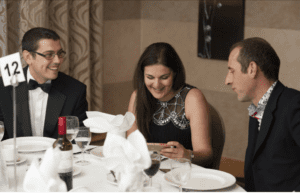 Shine a Light Media was one of nearly 60 entries, including 35 shortlisted companies, to be selected by an independent judging panel made up of industry and business experts.

A lovely 3 course meal awaited us first though, including a duck and champagne terrine’ (yum!!), roasted leg of lamb with a port and mint gravy followed by a strawberry and passion fruit pavlova, alongside a few bottles of wine for the table of course!

The other companies on our table were great to speak to throughout the evening. We particularly loved speaking to Paul Prentice from Huubie Build who as you can see from the picture above, captivated us with his stories (including hiring a helicopter for his wedding!!). He creates bespoke climbing frames, tree houses etc – and I saw the pics… A.M.A.Z.I.N.G is all I can say!

Then, the moment we had all been waiting for, the announcement of the winners. One by one the categories were announced, with our categories the last two to be awarded. With held breath and crossed fingers we awaited the verdict…….

Unfortunately, we weren’t the lucky winners, but were delighted to learn we had been commended in the ‘Best New Business’ category!

I am so proud of this award after only a year and a half in business and I look forward to continued success and heading back to the awards next year to try and take the trophy!

Congratulations to all the winners and thank you to Prospects for putting on a lovely awards ceremony and gala dinner!

* The Bromley Business Awards are organised by Prospects Business Support, part of the Prospects Group which provides a wide range of education, employment and training services in the UK and internationally.

Any cookies that may not be particularly necessary for the website to function and is used specifically to collect user personal data via analytics, ads, other embedded contents are termed as non-necessary cookies. It is mandatory to procure user consent prior to running these cookies on your website.